In Louisiana, crawfish season begins in February and coincides with the carnival season – and New Orlean’s epic Mardi Gras celebrations.

The first boils of the season are usually held to celebrate carnival season.

(Pssst… Are you attending Mardi Gras in New Orleans? Read our guide on where to stay, what to do and more.)

Also known as the Cajun Seafood Boils, these outdoor festive ritual meals are held on weekends and holidays, in backyards, till the start of summer.

Crawfish boil cooking techniques and seasoning recipes are passed down from generation to generation.

Once an exclusively rural activity, crawfish boils are now held in many urban and non-Cajun homes. Friends and family gather to feast on pounds and pounds of crawfish, shrimp, and other shellfish.

Not many people know that the Big Easy is a family-friendly destination and there are many things to do in New Orleans with teenagers and toddlers.

Louisiana hosts many crawfish festivals every season, the most famous of them all being the Breaux Bridge Crawfish Festival.

The festival was started in 1960 after Breaux Bridge was named the crawfish capital of the world.

Like the lobster, the crawfish was initially seen as the ‘poor man’s food’ and looked down upon.

As the crawfish consumption increased, it started appearing on restaurant menus and has now become central to menus in Cajun eateries.

The crawfish was designated as Louisiana’s state crustacean on July 14, 1983, and since then has been part of Louisiana’s culinary heritage.

The crawfish is not really seafood; it is a freshwater shellfish that thrives abundantly in the mud of Louisiana’s freshwater bayous.

Crawfish resemble tiny lobsters, are cheaper than other shellfish, and have tender and flavorful meat.

The Choctaw Indians, Houma Indians, and other tribes harvested and consumed crawfish long before the Cajuns arrived; the crawfish also has special significance in Native American folklore.

The rise in popularity of the crawfish is, however, more synonymous with increasing interest in Louisiana’s Cajun culture.

Many legends surround the crawfish in Cajun culture.

One legend states that the crawfish are actually Maine lobsters that followed the Cajuns all the way from Nova Scotia to Louisiana and shrunk in size due to their long and tiring journey.

The Cajuns are descendants of the Acadians, who after their forced exile from French Canada by the British between 1770 and 1800, settled in southwestern Louisiana.

The Acadians were originally French living in the maritime colonies of Nova Scotia, Prince Edward Island, and New Brunswick.

After the Great Expulsion, the Acadians settled in large numbers in parts of south-central and southwestern Louisiana.

Their new life in Louisiana’s swampland, the pursuits of fishing, and contact with Black Creoles and other ethnic groups had a significant impact on the original culture of the Acadians, slowly evolving Cajun into distinct folk culture.

While the use of Cajun French has now decreased, the Cajun culture is characterized by family-centric homes, strong community ties, Roman Catholic culture, frequent social gatherings including public dances including Fais do-do, music and feasts, and a positive and celebratory outlook on life.

Also, a characteristic of the Cajun lifestyle is the economic reliance on fishing and gathering of crawfish, crabs, shrimp, and other shellfish.

Traditional Cajun cuisine has been influenced by locally available foods and the heavy use of crawfish and other shellfish has resulted in distinctive dishes like the seafood boil.

Other famous Cajun dishes include gumbo, jambalaya, and etouffee. These popular Cajun dishes have a prime spot among New Orleans best foods.

(If you are a vegan, read our list of vegan restaurants to try in the French Quarter. – including vegan Cajun delicacies such as vegan po-boy, vegan beignet crepe, and vegan crab cake)

Cajun Seafood Boils are usually held outdoors in backyards or places where a large number of people can attend the gatherings.

The crawfish and other seafood are purged and thoroughly cleaned with salt and water and kept aside to be cooked.

Large stainless steel boiling pots with strainer baskets and lids are used to cook the boil over outdoor propane cookers.

Water, onions, garlic, lemon slices, and Cajun seafood boil seasoning is added to the large pots and brought to a boil.

New potatoes, corn cobs, and other vegetables are added once the water has boiled and allowed to cook until tender.

Lastly, the crawfish and seafood is added to the pot and boiled for 5 minutes.

After the heat is turned off, the boil soaks in the seasoned hot water for 15 minutes and is then drained.

When served the traditional way, drained seafood boils are dumped on tables covered with thick layers of newspaper and consumed amidst lots of music, beer, and laughter.

How To Enjoy A Cajun Seafood Boil

Visitors can travel to Breaux Bridge or any of the multiple crawfish festivals held in Louisiana or in other states along the Gulf coast.

Restaurants in and around New Orleans serve boiled crawfish and other seafood by the pound.

Always consult your server on how much to order or you will be facing a giant heap of seafood.

Alternatively, you can try your Cajun seafood boil at home.

All you will need is some Cajun seasoning, a large pot to boil, and crawfish, other seafood, potatoes, onions, corn on the cob, and garlic. 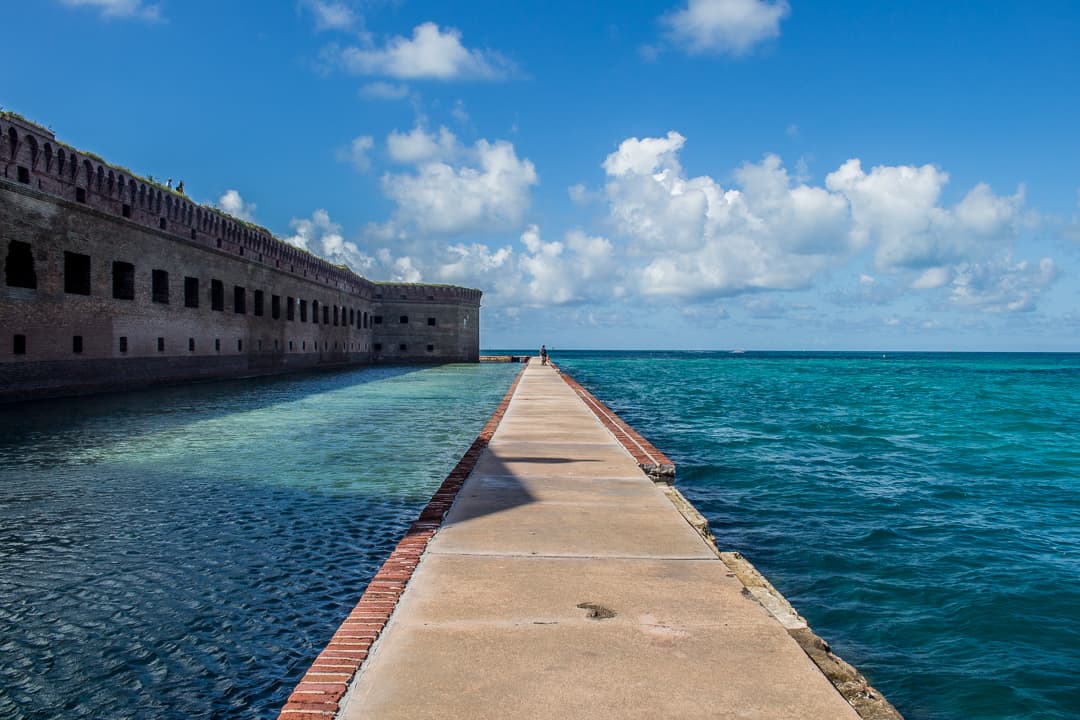