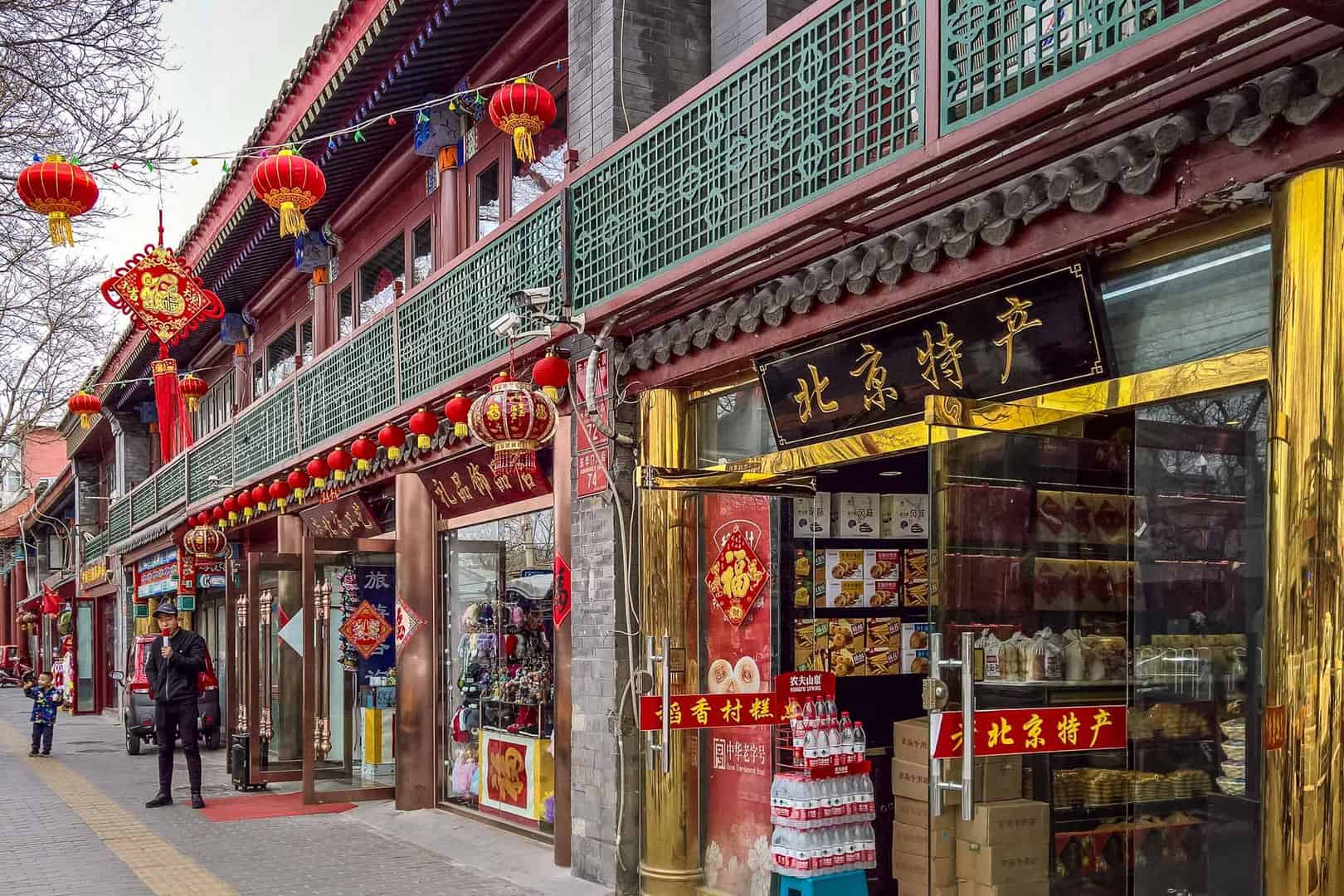 “an unplanned and fortuitous discovery”

…that’s the textbook definition of serendipity and for me, Beijing was its epitome.

Back in January the Hubs and I were thinking of flying to the Caribbean in April, sometime after he would be finished with his licensing exam. Fortunately, we didn’t book the tickets and then a month later I was prescribed a root canal retreatment, to my horror.

Now there are two things you need to know about root canal procedures – untreated, they hurt like hell and treated, they burn a large hole in the wallet. In fact, they are so expensive to treat within the US that flying S-Boy and me to India, undergoing the procedure there and flying back makes more financial sense. Go figure. Anyway, this post is not about the deplorable state of dental costs in the country – so…

..there we were, going to India in two weeks time and still to book our flight tickets. I was quite disappointed with the way things turned out – we hadn’t really been anywhere after Easter Island and the hectic September that followed – and now I had to give up my beach vacation too! Yes, we were traveling to India but as far as that is concerned – I’m too happy to luxuriate in the love and fun that is my big fat Indian family to travel for travel’s sake. None of the flight itineraries really excited me and I postponed my search by a few days – to be reminded by my aching tooth that I really need to see a dentist in India.

Back to the drawing board – aka Google Flights – and there popped on my radar a great itinerary at an incredible price – with a long 15-hour layover in China! I quickly looked up visa formalities and it turned out – there weren’t any. You would appreciate the serendipity at work if you travel with an Indian passport and are at the mercy of visa gods all the freaking time. Back to Google again for ‘things to do on a layover in Beijing’ and I literally freaked out – S-Boy and I could easily visit the Great Wall of China!

..WHEN THE GREAT WALL SEEMS TO BE PERSONALLY CALLING FOR YOU, YOU GO..

And there we were – a week later – atop the Great Wall of China! S-Boy seemed to find it highly amusing that we were wandering off so far from home on our own and kept glancing at me proudly every 10 minutes as we walked the Great Wall Mutianyu section hand in hand. My little traveler did quite well – he walked the entire way up the Wall and climbed tall steps with ease in his new Chinese shoes (more about them later). It felt amazing to stand atop the Great Wall, enjoy the beautiful views and stare its mighty length in the face. The majestic beast snaked across mountain ridges and summits, fortified as it was by embellished guard towers and ramparts. It lay there undefeated; having done its duty of protecting the country from invaders and now basked in the glory of its architectural laurels. As we bid adieu to the Wall, I promised to visit again with the Hubs and hike its ruined lengths with time on my hands.

Our next stop was the sprawling Palace Complex of Forbidden City – one of Beijing’s finest UNESCO World Heritage Sites. We were visiting Beijing in the third week of March and the city was pretty cold. Walking around the Palace complex in the warm afternoon and taking in the ancient imposing architecture of the city was a delight. There was so much to take in inside the Forbidden City – gilded sculptures, intricately carved doors, Imperial paintings, and traditional Chinese Confucian motifs and their subtle symbolism – that the recommended 2 hours we spent exploring the ancient city seemed too little.

After exiting the Forbidden City, we visited Tiananmen Square – the largest famous city square in the world. Surrounded by Soviet monuments, the square is the infamous site of student protests of 1989. The City Square is one of the must things to do in Beijing and we saw visitors from all over the world taking in the sights of Beijing from the square. The Chinese flag-raising ceremony takes place every day at dawn in Tiananmen Square and tourists flock to see the ceremony in full fanfare. We were unable to see it since we visited the Square late afternoon and I made a mental note to attend it on my next trip to Beijing.

We were also supposed to visit the Temple of Heaven – another of Beijing’s UNESCO sites – but as it happened we took a detour on our way to the Great Wall of China. S-Boy lost one of his shoes after getting off the plane and so we ended up searching for toddler shoes in Chinese Malls – at 8 am – before going to Mutianyu. Thanks to our car driver we did find one but it took a solid hour off our planned itinerary. Not that I’m complaining – anything is better than carrying a squirming barefoot toddler the entire day. Als,o I’m kind of resigned to S-Boy losing shoes on long-distance flights; he has done it on both our trips to India. (Note to self: carry an extra pair of shoes in my carry-on!)

In all, we spent about 10 hours in Beijing and had a marvelous time on the unexpected adventure. We also stopped for some of the cheapest and most delicious dumplings I have eaten in my entire life. Our driver recommended this little off the way eatery and they had piping hot pork dumplings accompanied by soup for ¥1 CNY. The layover was so easy, cheap and effortless that I highly recommend it to anyone wishing to squeeze in a new destination. So long, China may the Gods of Travel and Serendipity shine on us forever.