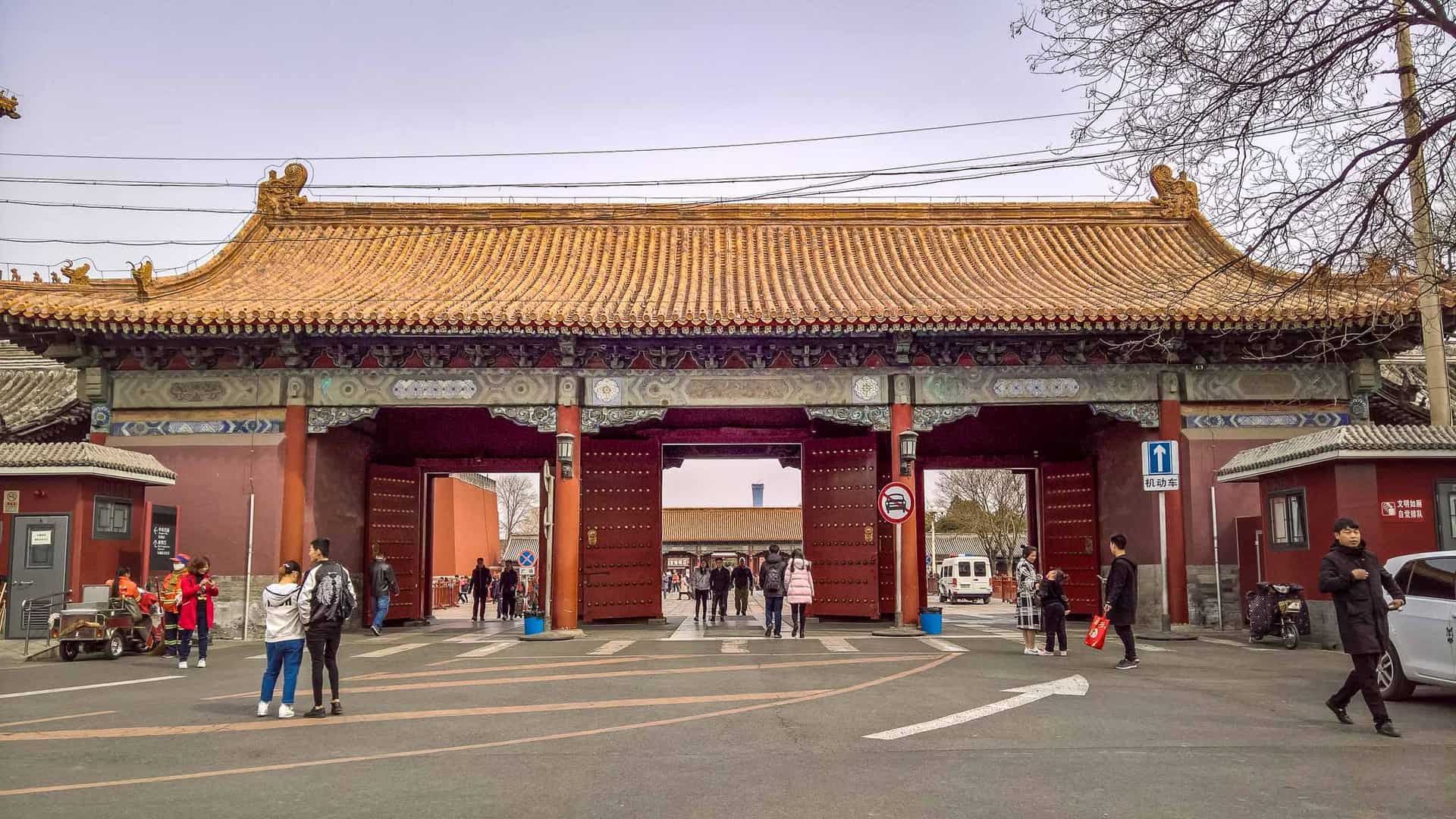 AN INTRODUCTION TO CHINESE ARCHITECTURE

Beijing’s traditional architecture is beautiful with imposing arches, gates, intricate detailing and the buildings an impressive work of art. Here are my top 5 places in Beijing to see traditional Chinese architecture. All of these sites are designated as UNESCO World Heritage Sites to preserve their significant link to ancient Chinese culture.

The mighty, undefeated Great Wall of China, constructed mostly during the Ming dynasty, is an architectural wonder of great significance. The Great Wall is over 4000 miles long and is well known for its exemplary defense fortifications and is an engineering marvel. The Wall consists of over 25,000 watch towers which also functioned as fire signal towers and means of communication. The wall also had passes at major trade route intersections where movement of people and animals was systematically allowed. The Wall itself ranges from 20 feet to 30 feet in height and is an imposing structure. A designated UNESCO World Heritage Site and one of the Wonders of the World, the Great Wall is said to be so large that it is the only man-made structure visible from space.

Forbidden City, a UNESCO World Heritage Site, is one of the most spectacular buildings built in ancient Imperial Chinese style. Constructed in early 15th century, the entire city is built to be perfectly symmetrical and all buildings are in perfect harmony with each other. This makes aerial photos of Forbidden City picturesque. The majestic curved roofs of the palaces are gilded and carved and the ceilings boast of intricate painting and tile-work. The many courtyards of Forbidden City also reflect a great implementation of the Chinese style of architecture.

Located in northwest Beijing, 15 kms from downtown, the Summer Palace is the largest and most well-preserved of all royal gardens in China. It is a UNESCO World Heritage Site for being a masterpiece of Chinese landscape garden design and consists of a large complex of lakes, gardens, and palaces. The natural location and landscape is aesthetically improved upon by the addition of pavilions,temples,  bridges, and ancient ornamental features.

Temple of Heaven is a complex of religious temples built in the Chinese Imperial style of architecture. Prayers for good harvest were traditionally offered at the Temple. The temple, also built in early 15th century, displays spectacular architecture. It has been designated as a UNESCO World Heritage Site due to its exemplary architecture and landscape design and for representing the evolution of one of the world’s greatest civilization.

Beijing’s Imperial Tombs for the Ming and Qing dynasties are also a UNESCO World Heritage Site for their outstanding architectural value. Popularly known as the Thirteen Tombs of the Ming Dynasty, the tombs are a collection of thirteen mausoleums built for Ming and Qing Emperors. The locations are architecturally selected following the Feng Shui principles and feature artistic decorations including stone carvings, dragon and other mythical beasts motifs.